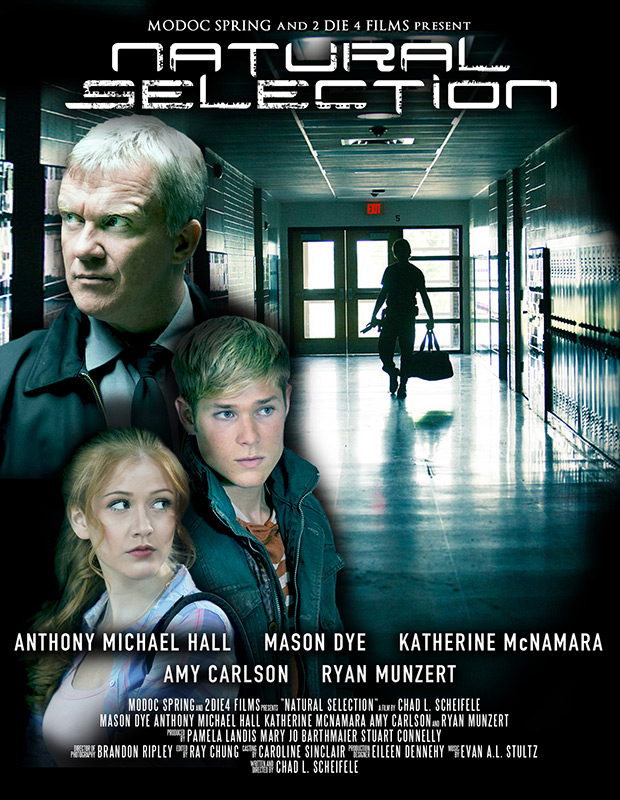 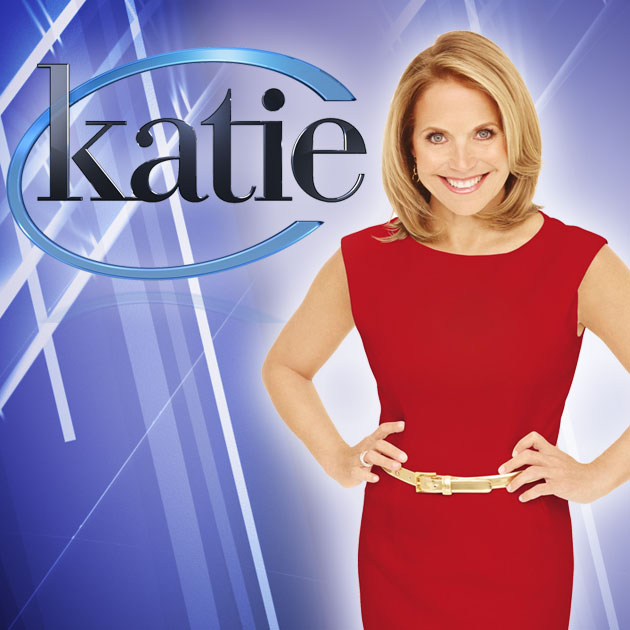 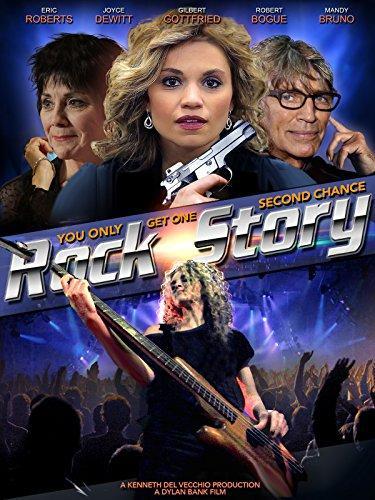 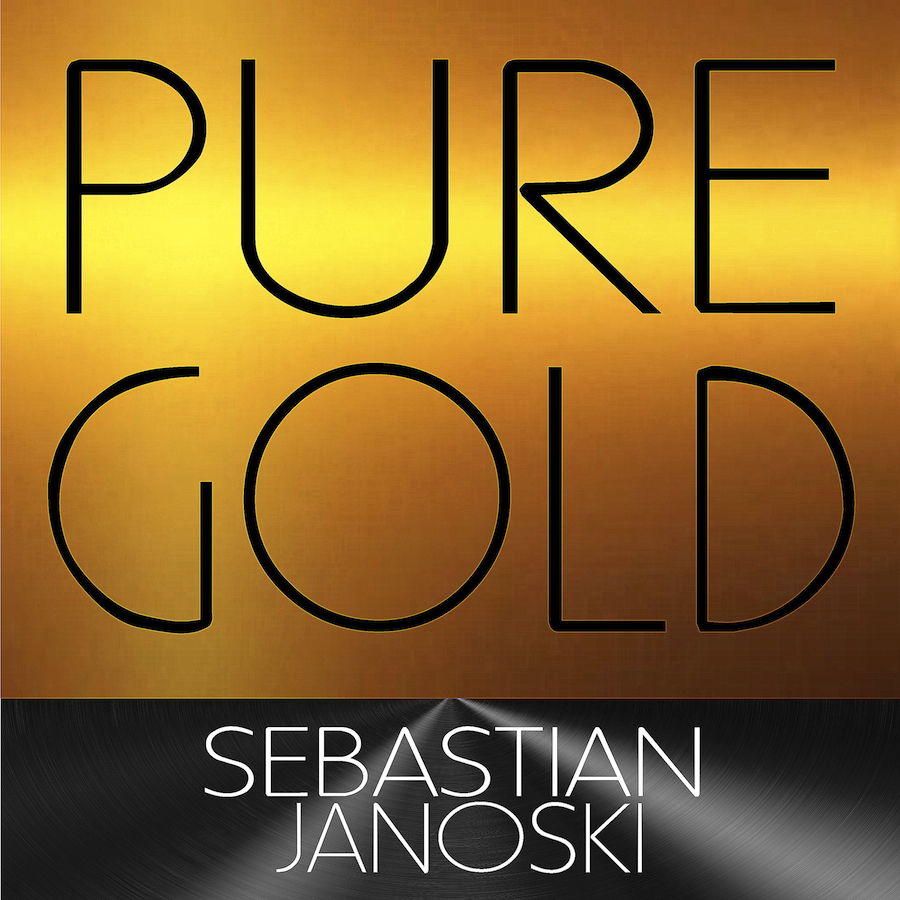 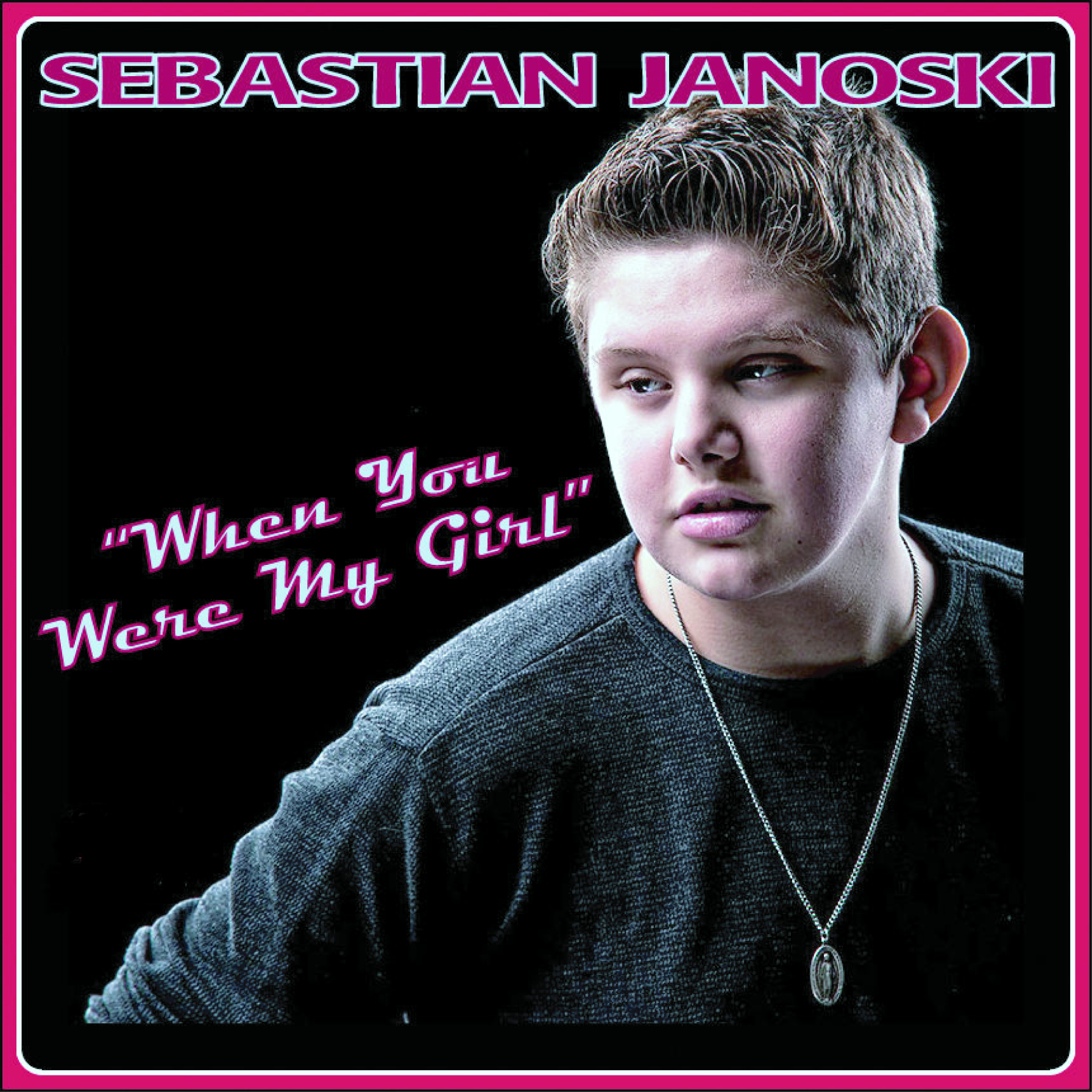 Sebastian Paul Janoski born June 22, 1999, is a young/teen singer, musician, songwriter, actor who has been performing since the age of 7. He lives in  Lititz, PA and can be seen at various events throughout the US. Sebastian is known for his Blues-Pop fusion sound & is also known to regularly use his talent to benefit the public through various charity events. Sebastian cites his love of music and performing from his musical family. He has parents, aunts, uncles and many close family members with musical backgrounds and was surrounded with a variety of music from birth. Janoski is said to have begun performing by sitting on a street corner, playing his 12 string guitar and singing for anyone who would listen. He started vocal training as well as guitar lessons at the early age of 7 all within his Hometown of  Lititz, PA and still uses the same coaches to this day.

In 2012 Sebastian gained National Exposure while auditioning for the NBC Television show  America's Got Talent Season 7 (May, 2004) at an open call in NYC for executive producers, He was chosen to perform for AGT Celebrity Judges  Howard Stern , Sharon Osborne and  Howie Mandel in  St. Louis's Fox Theatre . His acoustic performance of " House of the Rising Sun " by The Animals led him to be in the top 200 out of the 100,000 performers and progressed to the "Vegas Round". The Celebrity Judges comments... "You Make me proud to be an American" Howard Stern..."You are one of the best singers we have seen on this show" Sharon Osborne..."You sing like you have a 40-year-old Black woman living inside you" Howie Mandel. Due to production issues Sebastian was never able to perform for the judges in the Las Vegas round and did not continue to the live competion round of the show.

Sebastian was featured and performed on the " Katie Couric Show" in March 0f 2013 and was awarded the title of "One To Watch" by  American Idol Winner  Jordin Sparks , the legendary Clive Davis and Pop star Usher . Comments from that appearance: "You are so CUTE, You make everyone love you as soon as you walk on stage" Jordin Sparks... "You have an innate musicality" Clive Davis... "See ya soon kid" Usher... ""Such a strong voice at such a young age...wow" Katie Couric...

He also gained a spot on Broadway in Disney's " Newsies " in March 2013 and was featured on another "Katie" episode in April 2013 highlighting this appearance on Broadway.

In April 2013 Sebastian also released his first independent single "Big City". The self written song was recorded at Lanark Studio's of  Lancaster, PA . The production and engineering was taken on by Quentin Jones, of "Reach Around Rodeo Clowns" fame. Quentin has worked with the likes of  Charlie Gracie ,Robert Gordon , Brian Setzer and  Peter Noone .

Sebastian signed on to his first recording contract for a single releasein January 2014.

Sans logis The boutique label inked a deal and is distributed by Sony Music Global and  The Orchard. Within a few weeks of signing on with the Globally distributed label Sebastian was in LA recording his first single "When You Were My Girl" with grammy nominated engineer Benny Steele of  Atlantic Records , as well as with the production/writing team of Billboard #1 Writer/Producer Rich Fayden along with Writer/Producer and 2014  EMMA winner MGI (AKA Henri Lanz) who have been responsible for 16 major label placements in 2013 alone, with credits for  Justin Bieber , Kylie Minogue , 50 Cent , Sean Kingston ,Akon , Inna , Radical Something , Super Junior and  EXO . The Single had a worldwide release date of May 6, 2014 exclusively on Itunes, but was then picked up by other internet music outlets such as Amazon,Google,  Rhapsody and many others.

Sebastian soon was asked to return to LA to film a video to accompany the release. Sebastian felt that he wanted to share this success with his local friends and family that had supported him, so he successfully lobbied the label to film it in his Hometown of  Lititz, PA . The up and coming filmaker, Luke Covert, as well as all the extras, actors and musicians in the video were friends of Sebastian and Lititz, PA natives. (Lititz, PA is also home to music industry giants Clair Brothers Global and Tait Towers which may have helped in the decision to film there immensely.) The video was filmed in March 2014 and was released worldwide on  VeVo , Youtube , MTV.com and itunes among others on May 27, 2014.

In late 2015 Sebastian began a development deal with Top 40 producer PJ Bianco, who is best known for his development and writing/Production work with The Jonas Brothers, Demi Lovato. Bianco has written and produced chart-topping international hits with artists such as Demi Lovato, Metro Station, Sean Paul, Fifth Harmony and the Jonas Brothers.  He is best known for his versatility as a songwriter and producer & being able to work with artists of all genres.  He also has a track on the upcoming Nick Jonas album “Last Year Was Complicated".

Sebastian & Bianco have collaborated on multiple singles and plan on a slow release of each throughout the 2016 year, the first of which is "Pure Gold" in April of 2016

More information and all links on PJ Bianco can be found at http://www.PJBianco.com

Sebastian was also asked to participate in the "Rock Story" by writing an original song for the movie called "Not Afraid" which was also featured in the film and released as a single in June of 2014 in conjunction with The Orchard / Sony and JFA Productions.

In late 2014 he was also sought after by another young film maker Chad Scheifele to sing "I See You", the title track for the film " Natural Selection " starring Mason Dye, Anthony Michael Hall , Katherine Macnamara, Amy Carlson and Ryan Munzert. The film was released in 2016,